Jason Miles – PR for the person & the legend 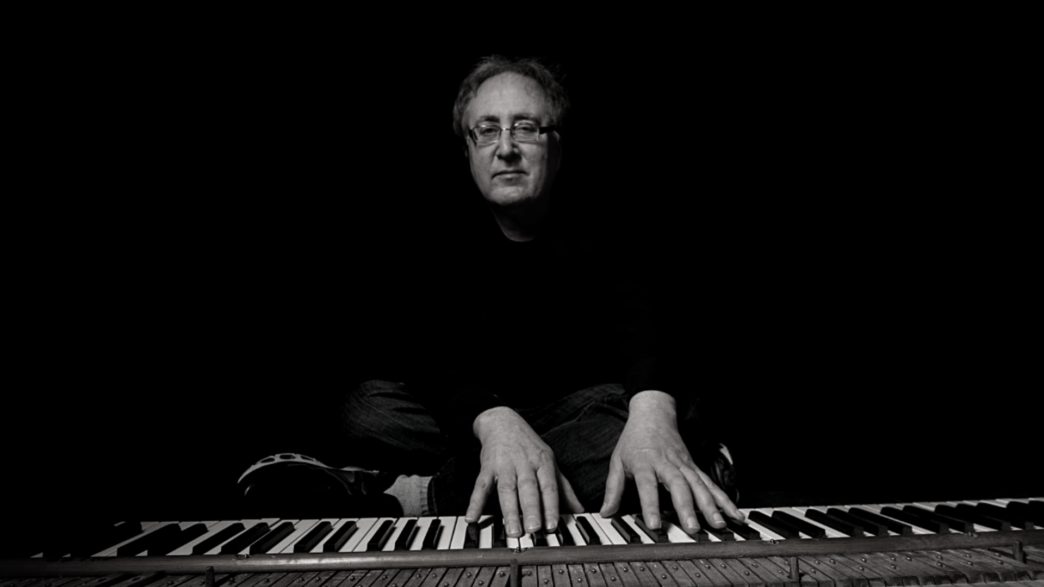 Jason Miles – PR for the person & the legend

With a resume spanning ten years with Marcus Miller and Miles Davis, and including other big names such as Michael Jackson, Celine Dion, Chaka Khan, David Sanborn, and Luther Vandross, there’s a good chance you’ve heard a Jason Miles record before, even if you’ve never heard his name.

That Jazz Girl has teamed up with Jason to introduce his stories, his book, and ultimately, his musical legacy, to European audiences upon his move to the Old World in late 2022. Catch him at Tallinn Music Week 2023, among others, and stay tuned to learn more! 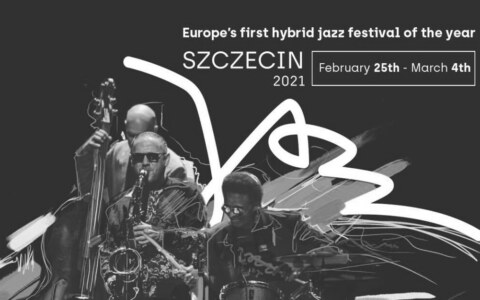 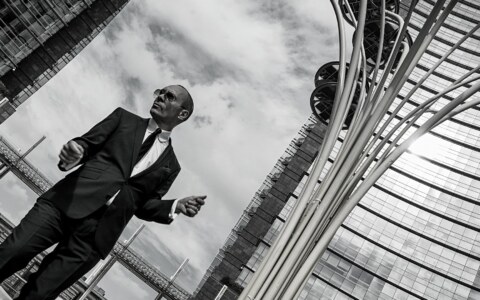 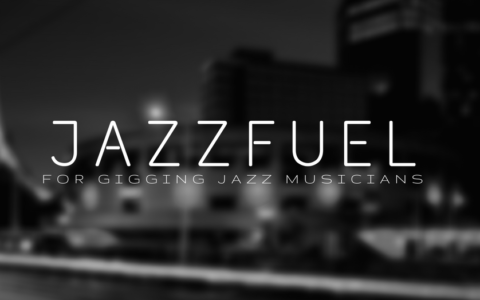 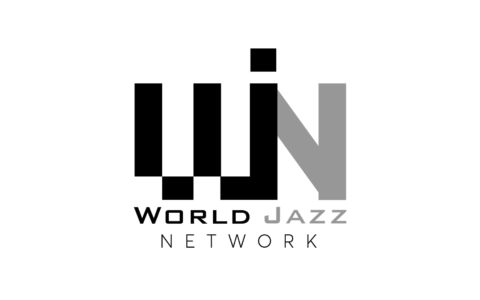